For no good reason other than it’s January, here are three photos from my trip to London last May. What a different time that was. Pre-Brexit, Pre-Trump, everything just seemed so normal. Now it’s 17 degrees and I’m stuck at home drinking tea and remembering warmer, better days.

City on the Thames 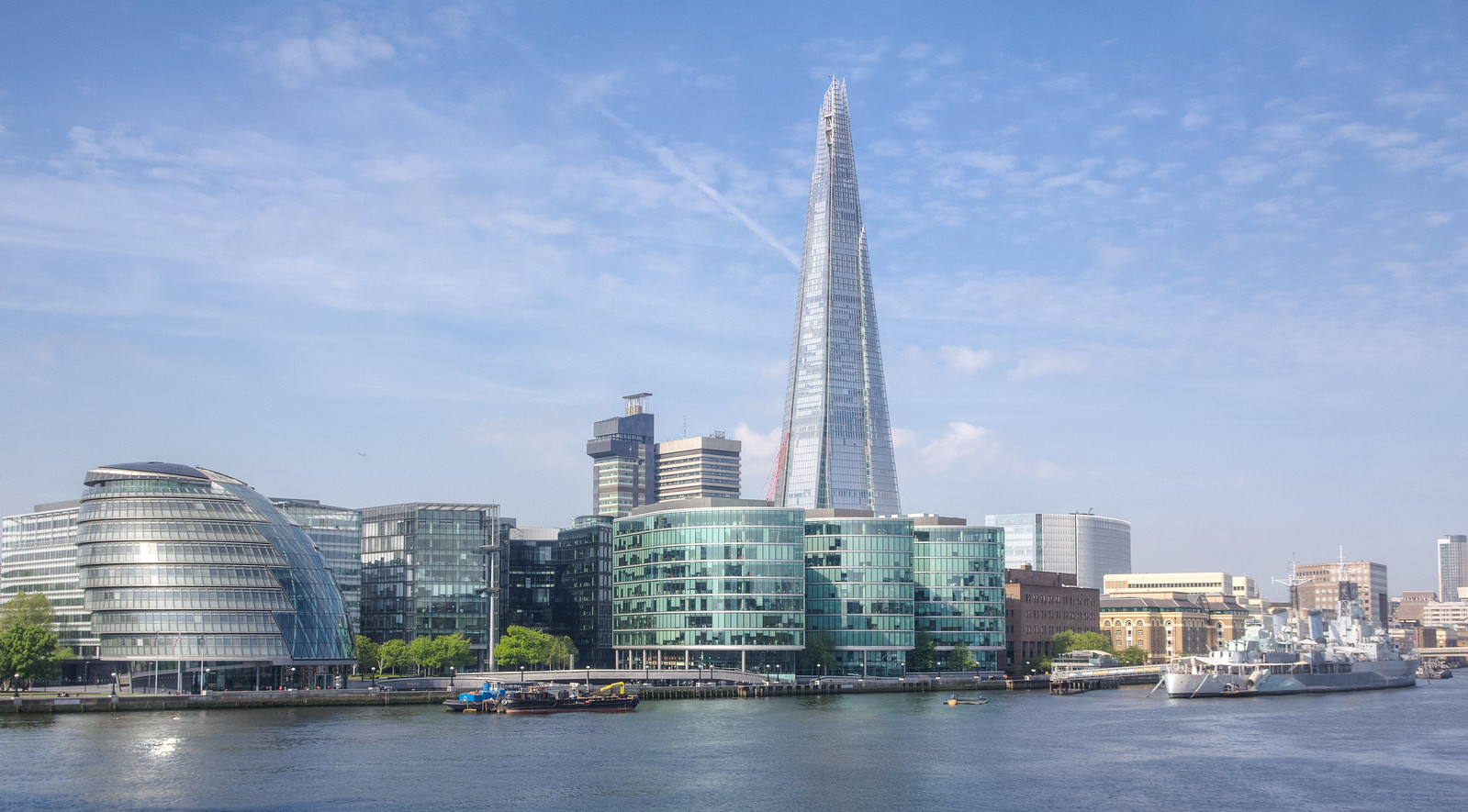 Here’s an interesting comparison. I took the photo below on my first trip to London in 2003. It’s the same scene, from essentially the same spot (looking west from Tower Bridge), but a lot has changed. That big pointy building (The Shard) wasn’t there before. Neither was London City Hall (the half-circle shaped building on the left), along with a lot of the buildings in the background.

I’d also like to think that the 2016 photo isn’t half as terrible as the one I took with my first digital camera and its mighty 2x optical zoom! 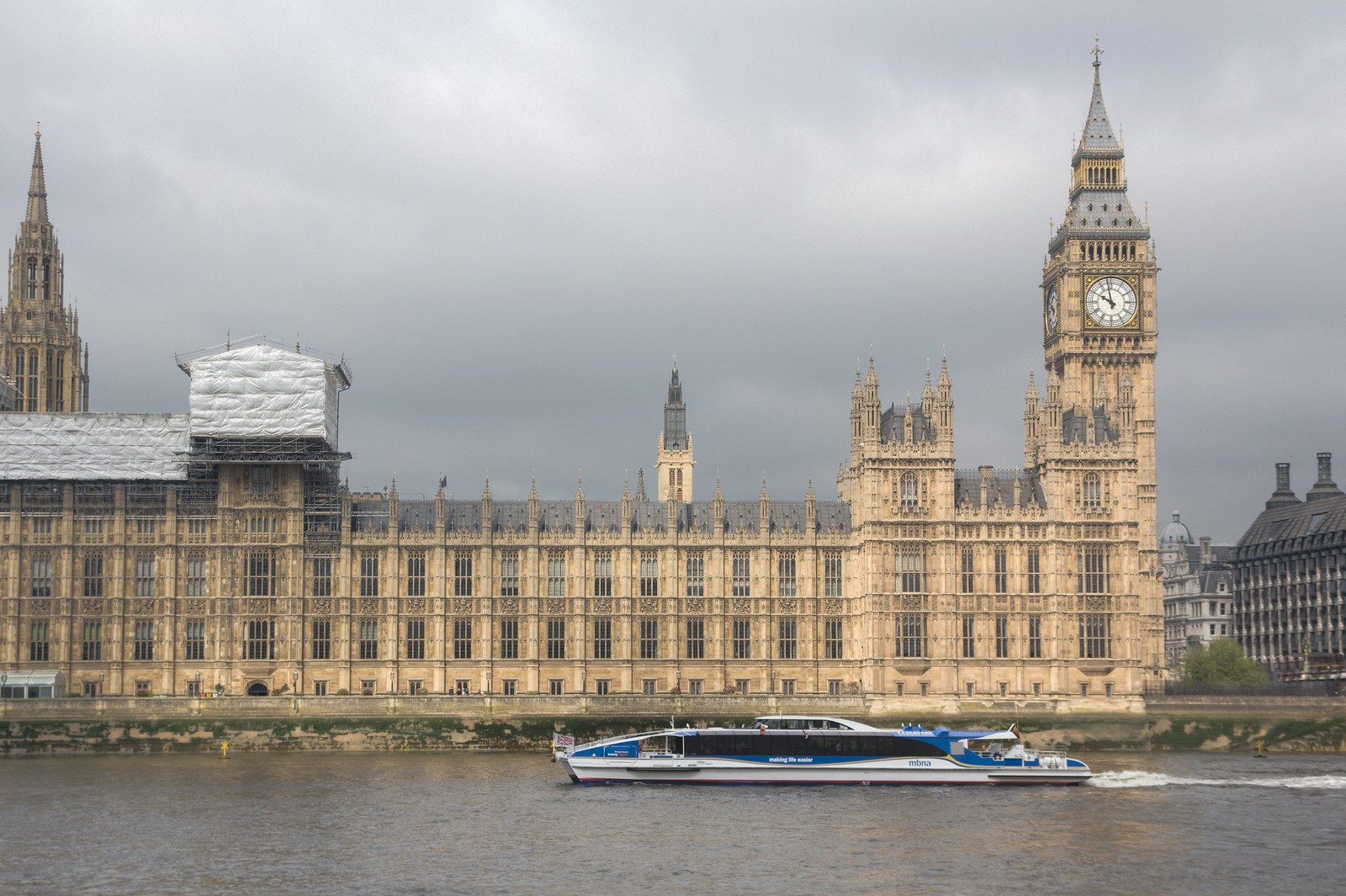 Parliament and Westminster are so damn British it hurts. You walk around and see all these things that couldn’t exist anywhere else, that you’ve seen a hundred times on TV and on movies, but there it is. This was taken early in the morning, before the stream of tourists had really coalesced, from a quiet embankment across the Thames in front of St. Thomas’ Hospital Gardens. Off to our right, just off camera, an Asian couple were having their wedding portraits taken.

London from the Eye 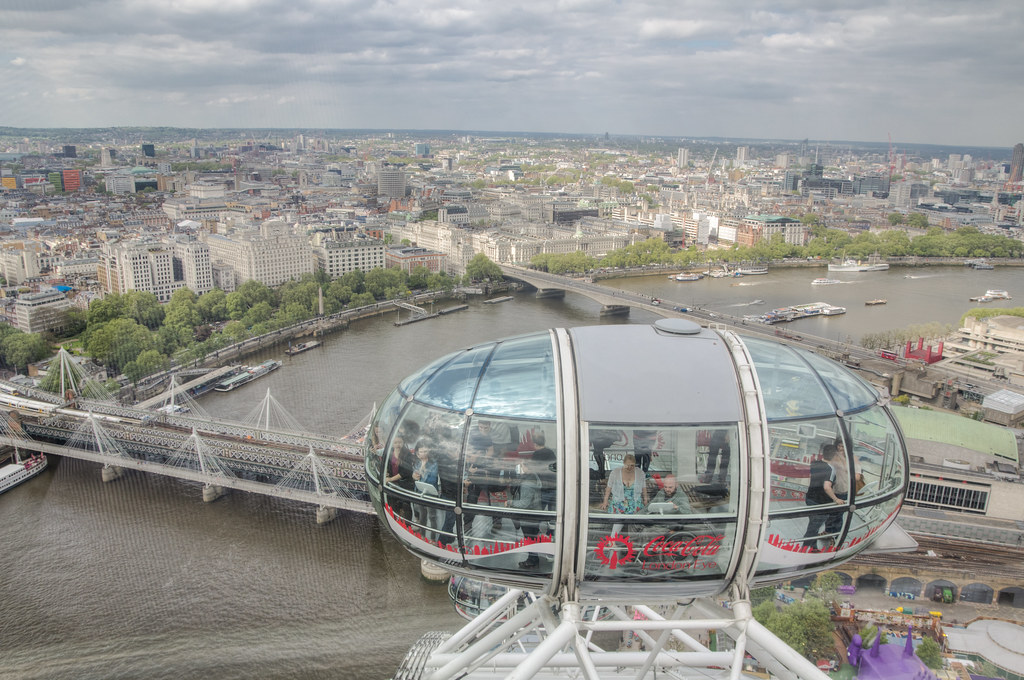 Last time I was in London, I absolutely refused to go on the Eye. I probably ranted about how it was ridiculous to pay £9 to ride on a damn Ferris wheel. This time around, admission was something like £33. We paid it, plus extra to go in the “fast-pass” line. This is what happens when you have more money than you have time. It was still just a damn Ferris wheel.