Well, it’s been way too long since I posted again. Just coming down off a busy summer wherein the company moved offices and I launched a major new site. Took lots of pictures, but I’m several months backlogged. Cooler weather’s coming soon, and I hope to get mostly caught up before our big trip to Morocco in October. 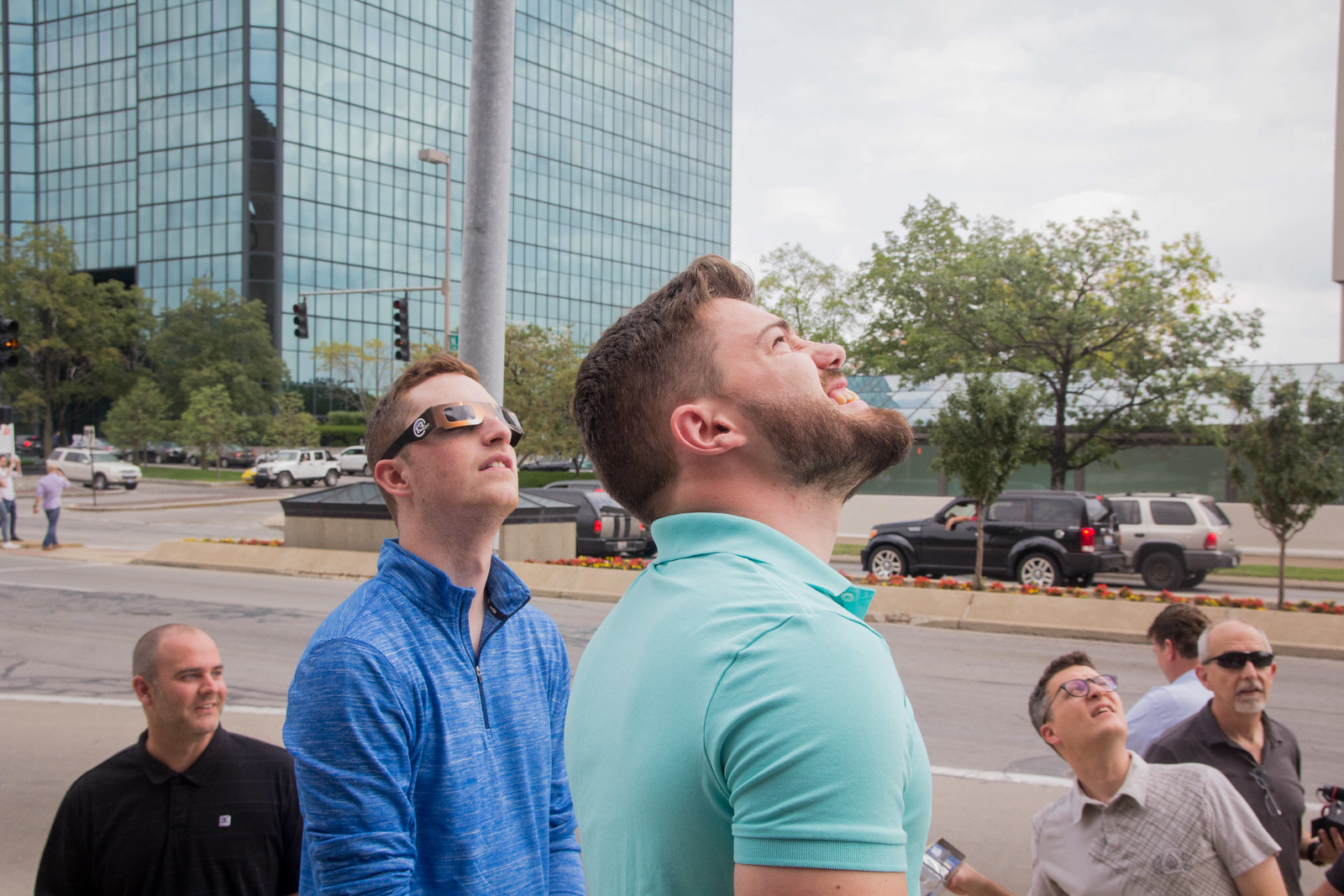 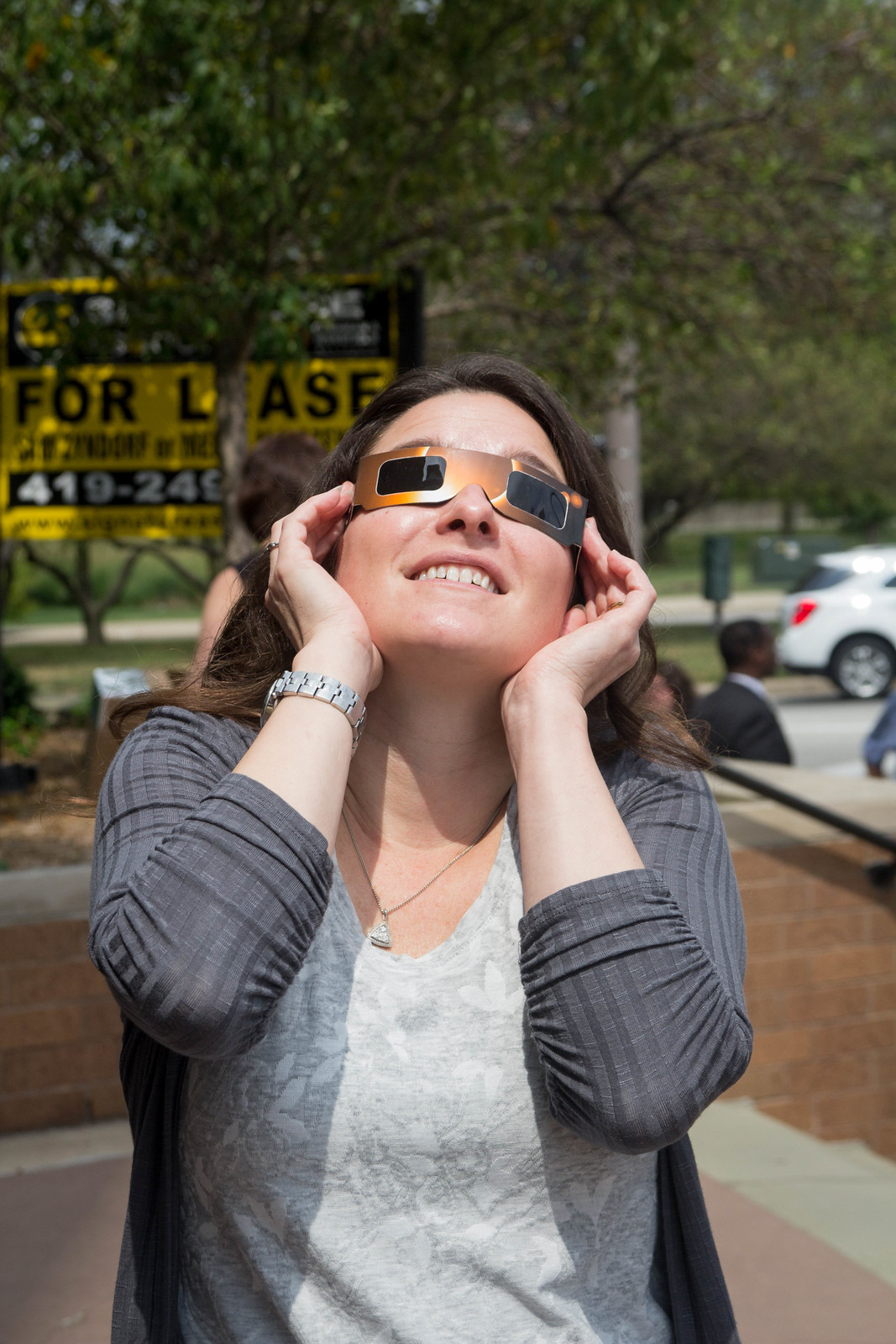 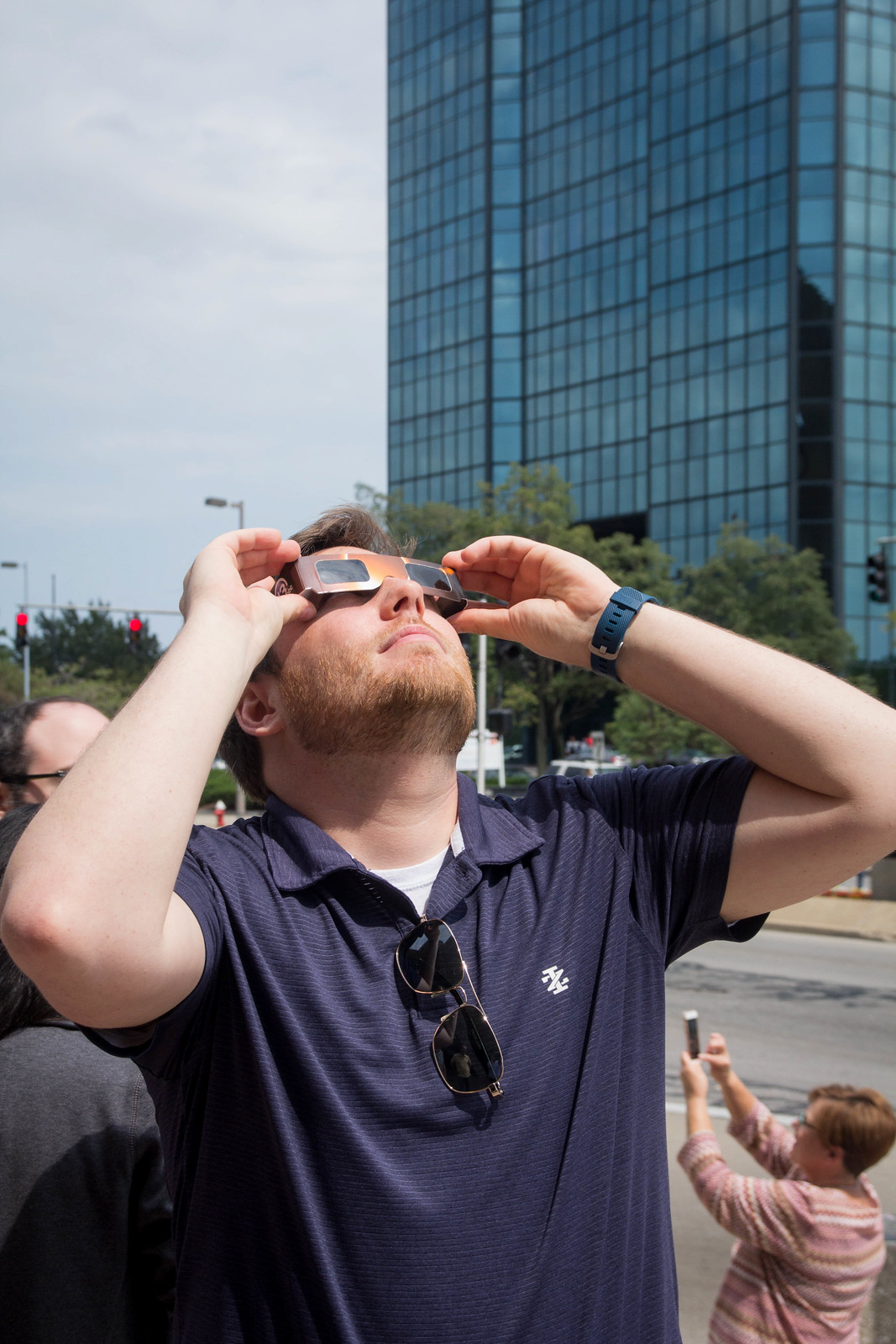 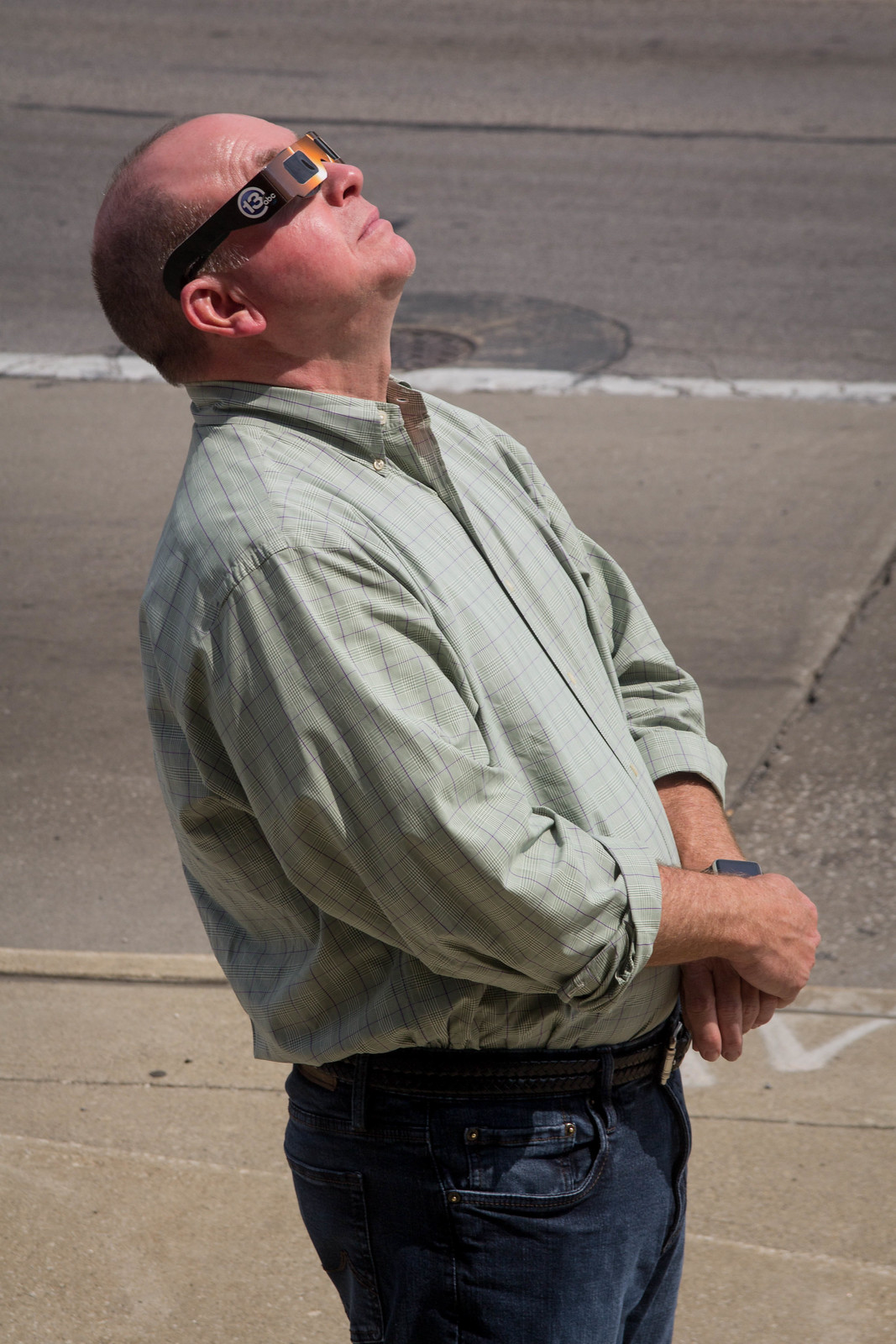