My employer, Hanson Inc, challenged the photographers on staff to get out and shoot locally for National Photography Month. The brief was to take a photo that celebrates Toledo and showcases our preferred photography style.

My first idea was to take a picture at the Toledo Zoo, but while driving home from work, something else caught my eye. Specifically, the wonderful fountain and historic church just a few hundred feet from my house, something that I drive past every day and rarely even notice.

Last week, I got up before sunrise, put on a pot of coffee, and grabbed my tripod to play tourist in my own neighborhood. I walked down to the corner, took a left, and started shooting.

My neighborhood, Harvard Terrace, dates back to the early 20th century. Park Church, visible on the right, was opened in 1921. 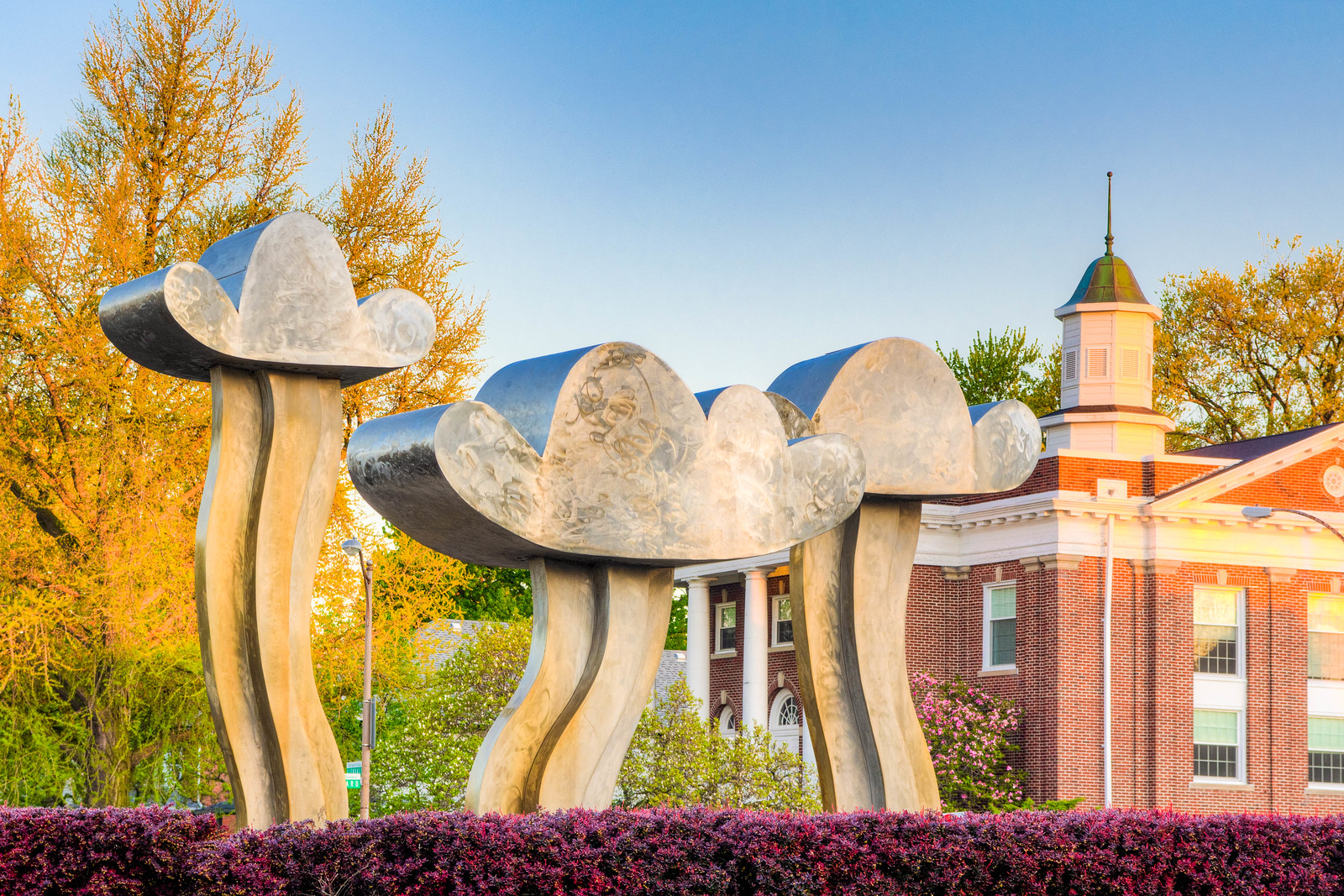 The fountain in the middle of Harvard Circle is much newer. It’s a work by the Dutch-American sculptor Hans van de Bovenkamp entitled Clouds, commissioned by the city of Toledo and installed in 2000.

I really enjoyed working on these pictures and taking a photo walk in my own backyard. Thanks to Hanson for the assignment and I’m looking forward to doing it again next year! 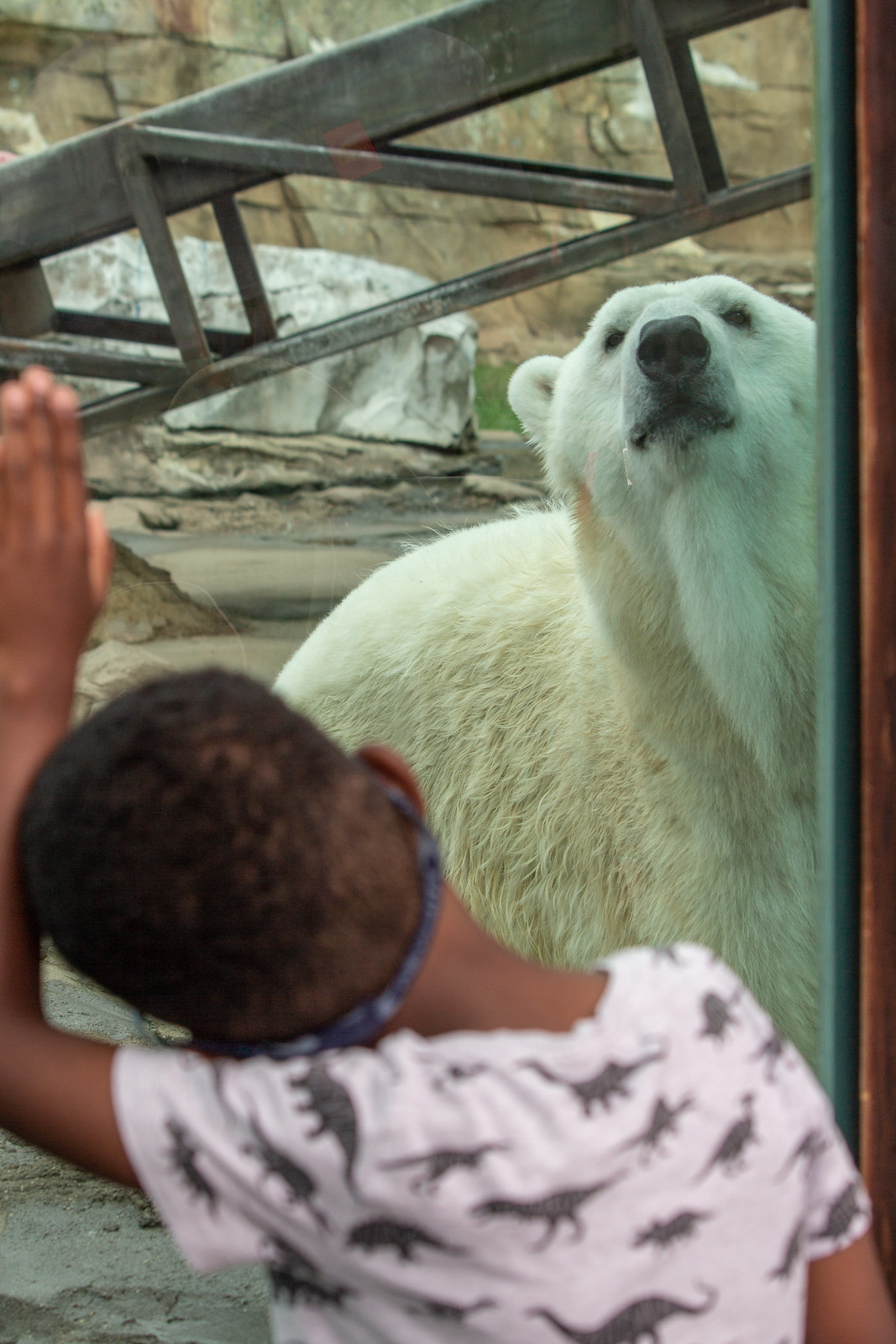 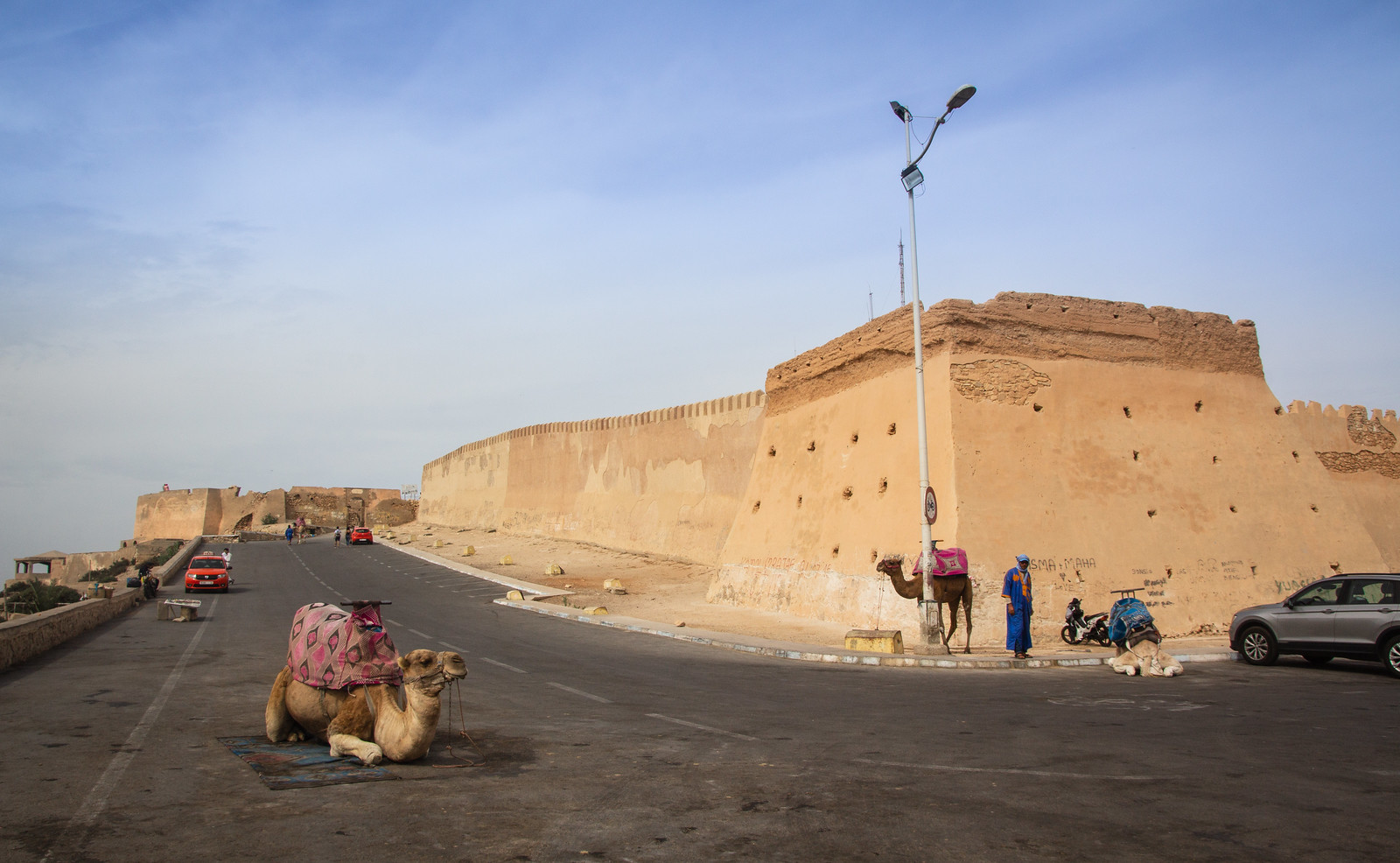 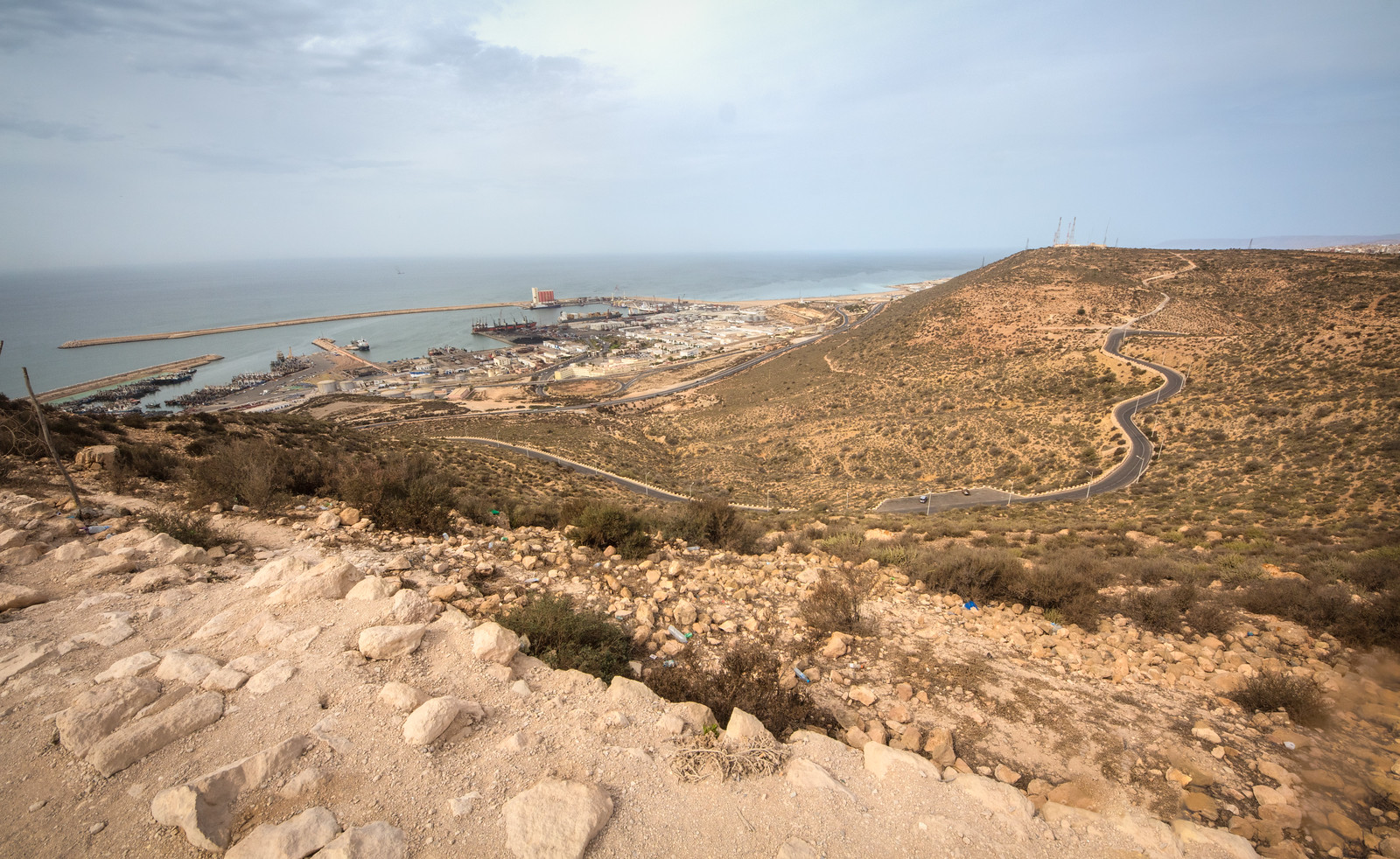