On our fourth morning in San Diego, we drove north to the seaside town of La Jolla. The coastline there is beautiful, rugged, and lined with beaches and coves. We spent most of the day there and ended the day with an amazing winter sunset on the beach. 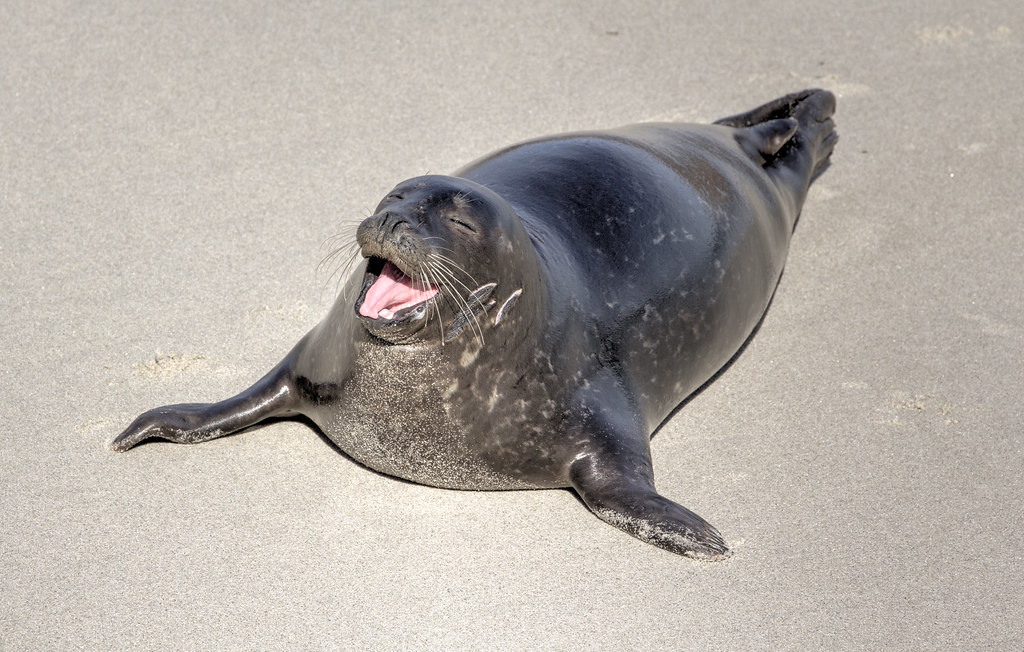 Our first stop after breakfast was Children’s Pool Beach. Built in the 1930s as a protected area for the children of San Diego to swim, Children’s Pool has since been taken over by a colony of harbor seals. They laze on the beach, playing and sunning themselves. Some residents of the city would rather see the seals moved elsewhere, but I don’t think San Diegans have any shortage of places to swim.

END_OF_DOCUMENT_TOKEN_TO_BE_REPLACED

Here are a few more pictures from the San Diego Zoo. It was such a big park — we spent an entire day there and I took almost 500 pictures — so there will be a part 3 later. 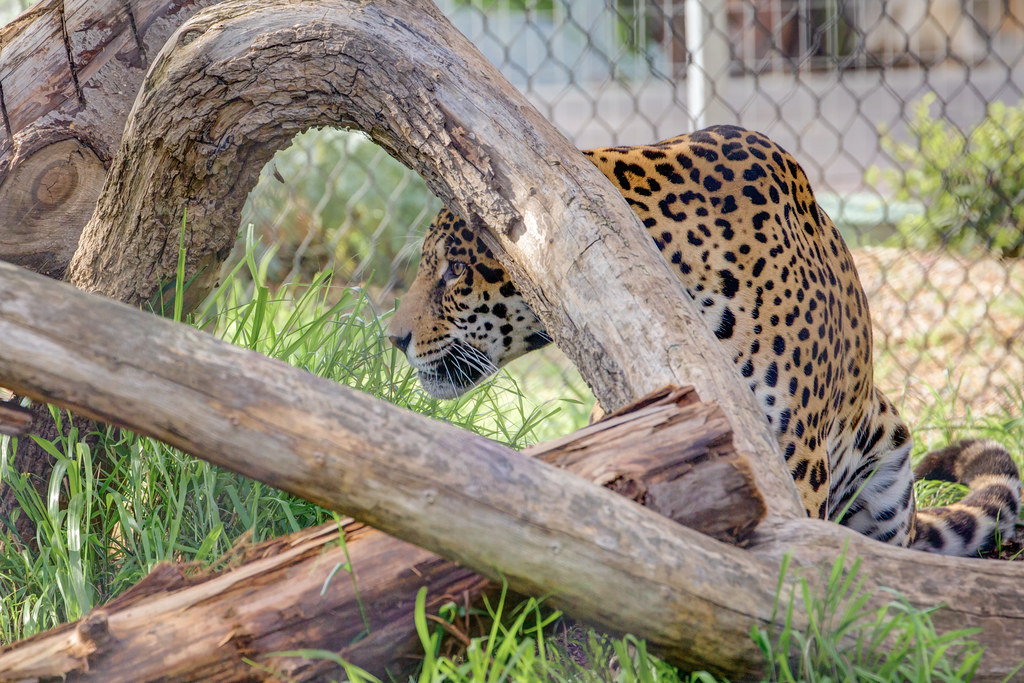 I snapped these in a hurry and honestly didn’t expect anything to turn out. The light wasn’t great, but I really liked how the jaguar was partially hidden by the log. It looks almost like it’s stalking its prey.